Cosmopolitans… – it is reasonably easy to define what means; increasingly the case that we come across them. But may be rare see reflections are both, sociologically well informed and at same time entertaining a Turkish friend from Australia suggested author of present notes call sociotainment… though she admitted got term her husband India… Sometimes it’s easier find oneself while being lost. And volume invites get lost, offering reader opportunity think about his place. These notes: (from an academic who considers himself also as politically aware in some way active) bring together different dimensions carried away rest places positions. 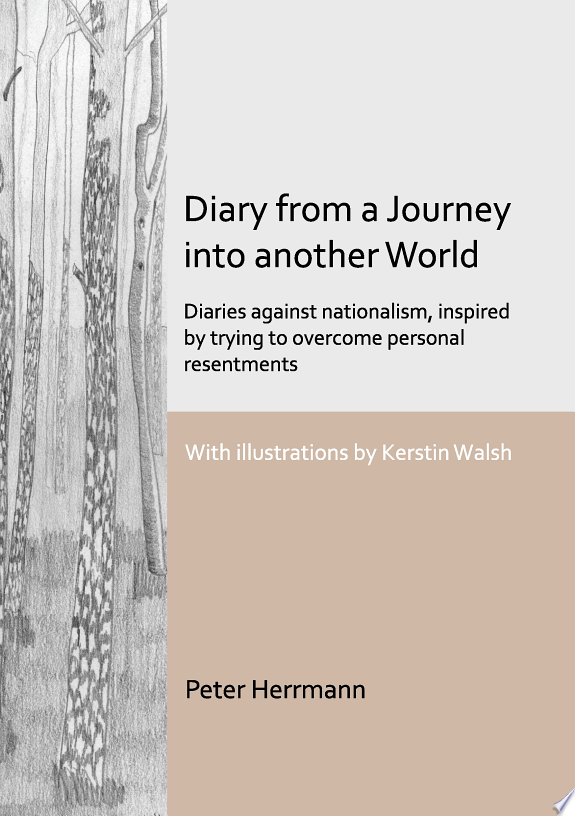