A girl tries to follow her uncle’s instructions for getting puppy Pendoodle open his eyes. 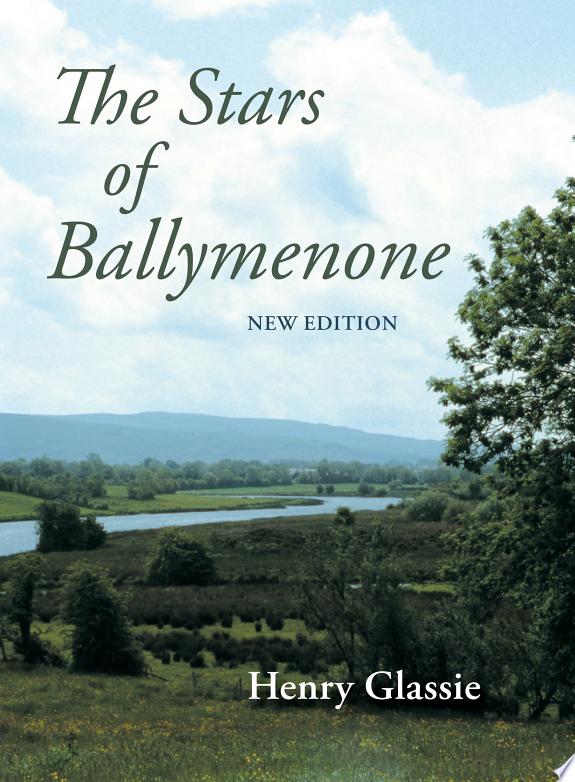