Someone is playing tricks at Flamant Castle. At first they seem funny, but Sir Benedict not amused. He thinks the trickster Tommy – and unless stop, he will send her away from castle! Can find out who real before she banished forever?

Someone’s playing naughty tricks on the residents of Flamant Castle and blame’s fallen Tommy Can she find out truth? Another adventure in Sword Girl series featuring feisty Thomasina. 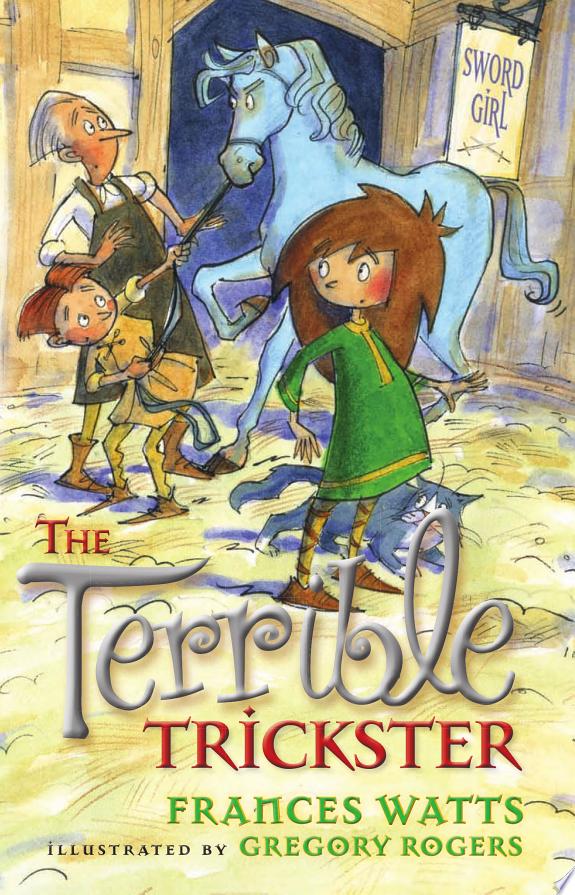