Today is Aunt Daisy’s wedding and Nellie knows exactly what she wants to wear — it’s not her flower-girl dress. An hilarious read-aloud story by the creative team behind CBCA Notable Book, Whale in Bath. 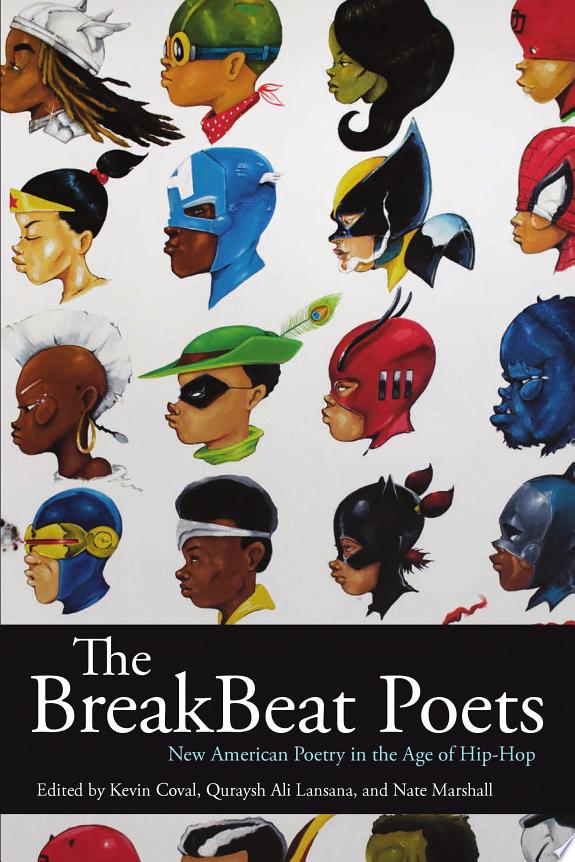